Read Times of Israel (in English) or Globes (in Hebrew)

“Both Bar-Ilan University and the Hebrew University of Jerusalem are hoping to become national leaders in the field of quantum science. Bar -lan University in June last year opened its center for research and development of quantum technology, the Quantum Entanglement in Science and Technology (QUEST) Impact center”

Quantum communication is one of the most advanced branches of the “second quantum revolution.”

Researchers at Bar-Ilan University have devised a method to overcome a “speed limit” on quantum information processing by nearly a million times what it is now, while ensuring absolute data security. Their findings have just been published in the journal Nature Communications.

Quantum communication is one of the most advanced branches of the “second quantum revolution,” in which any attempt at eavesdropping can be detected by using the fundamental principle of quantum mechanics. Because any measurement affects the quantity being measured, the mere existence of an eavesdropper can be detected by identifying traces that are left behind by the measurements of the communication channel.

Quantum entanglement may not be understood, but that doesn’t mean it can’t be used, says the QUEST – Quantum Entanglement in Science and Technology – Center.

“As of now, no one understands how quantum entanglement takes place, but that is no reason not to use it. Only recently, Bar Ilan University inaugurated its QUEST – Quantum Entanglement in Science and Technology – Center, which combines theoretical research and applications of quantum entanglement, and it already has cooperative ventures with the defense and high-tech industries in quantum encryption, quantum measurement, and quantum computing. Seven leading researchers founded the center: Professors Lev Khaykovich, Avi Pe’er, Michael Rosenbluh, Michael Stern, Baruch Barzel, Richard Berkovits, and Emanuele Dalla Torre. Extraordinarily, they are jointly managing the center, without one manager at the top. We met with three of them in an attempt to understand something about quantum entanglement and what they are doing with it.”

Read the full story featured by Globes in English or Hebrew 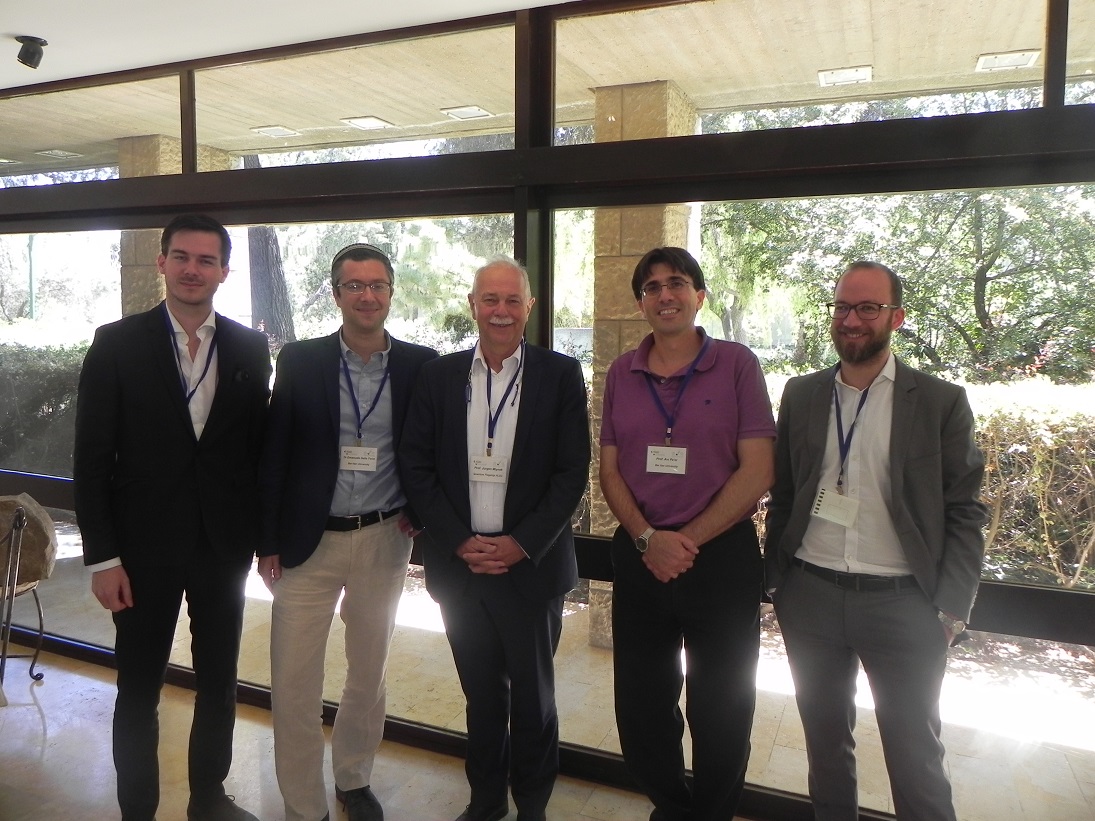 “…Bar-Ilan University is leading the national effort in the field of quantum science, and will soon open a center that deals with quantum technology. The center, named “Quantum Entanglement in Science and Technology (QUEST)”, will be inaugurated on June 11-13, at a kickoff event that will be attended by leading scientists from Israel and abroad (Germany, Denmark, US). The QUEST center at Bar-Ilan University will focus on the understanding of the basic science associated with the effect of entanglement, as well as on using theoretical knowledge to develop new and groundbreaking technology…” 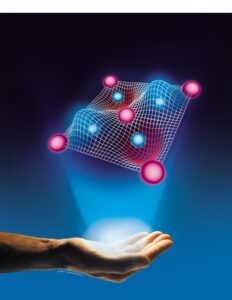 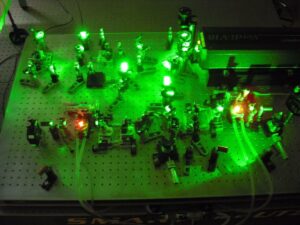 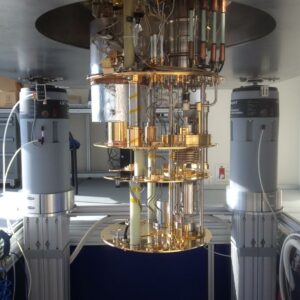